What is brain stimulation?

tDCS is a wearable, portable brain stimulation technique that delivers a low electric current to the scalp with the aim to produce immediate and lasting changes in brain function. It works by applying a positive or negative current via electrodes to an area in the scalp. This is often accompanied by cognitive training, which produces learning. tDCS is used to amplify this learning effect.

It can also be used to alleviate the symptoms of depression, schizophrenia, aphasia and epilepsy and other brain disorders and diseases. 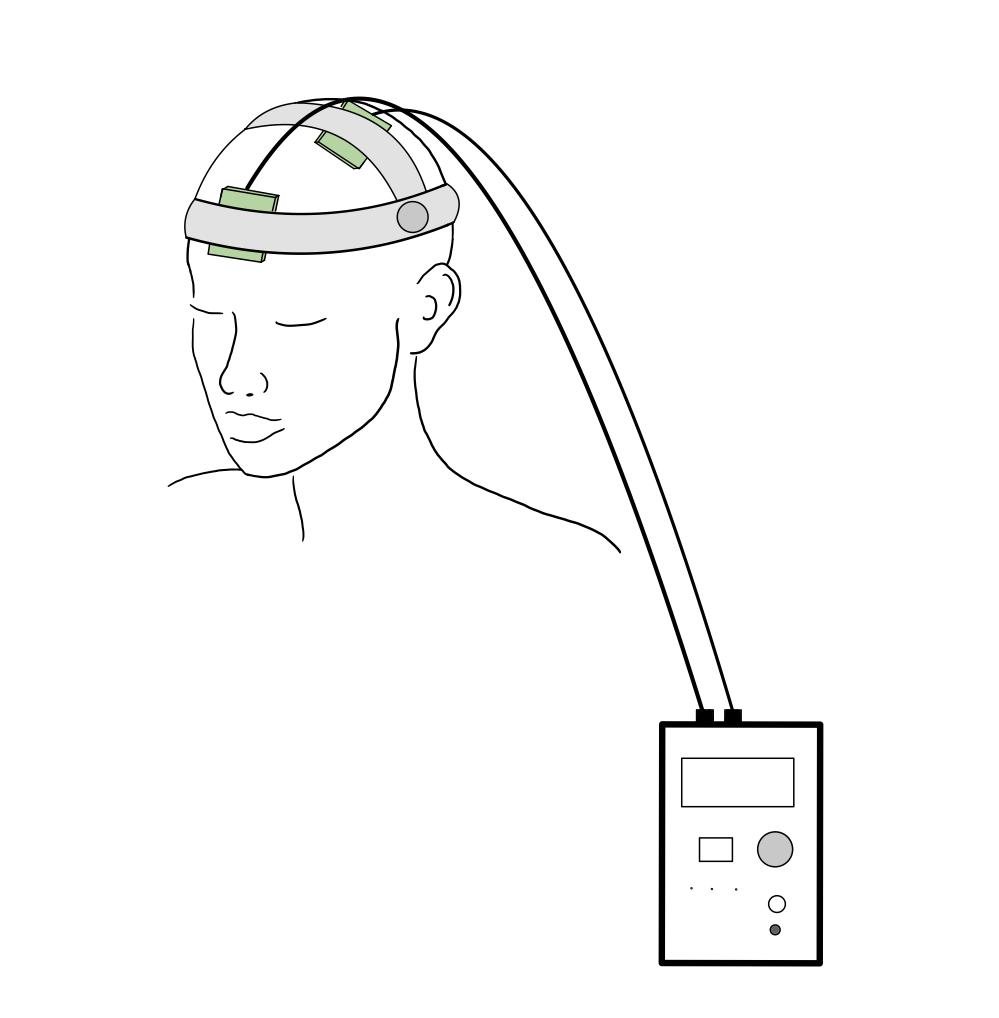 tACS is a stimulation similar to tDCS, but it applies a low-intensity sinusoidal electric current at a chosen frequency rather than applying a direct current like in tDCS. It works by placing a large electrode over an area of interest on the scalp, and then stimulating that area with the chosen frequency. The oscillations of the electric current applied will synchronize with the oscillations inside the brain and influence the latter.

tACS is used to treat brain diseases and disorders like depression, Parkinson’s, schizophrenia and others. It can also be used to enhance brain function in healthy individuals. 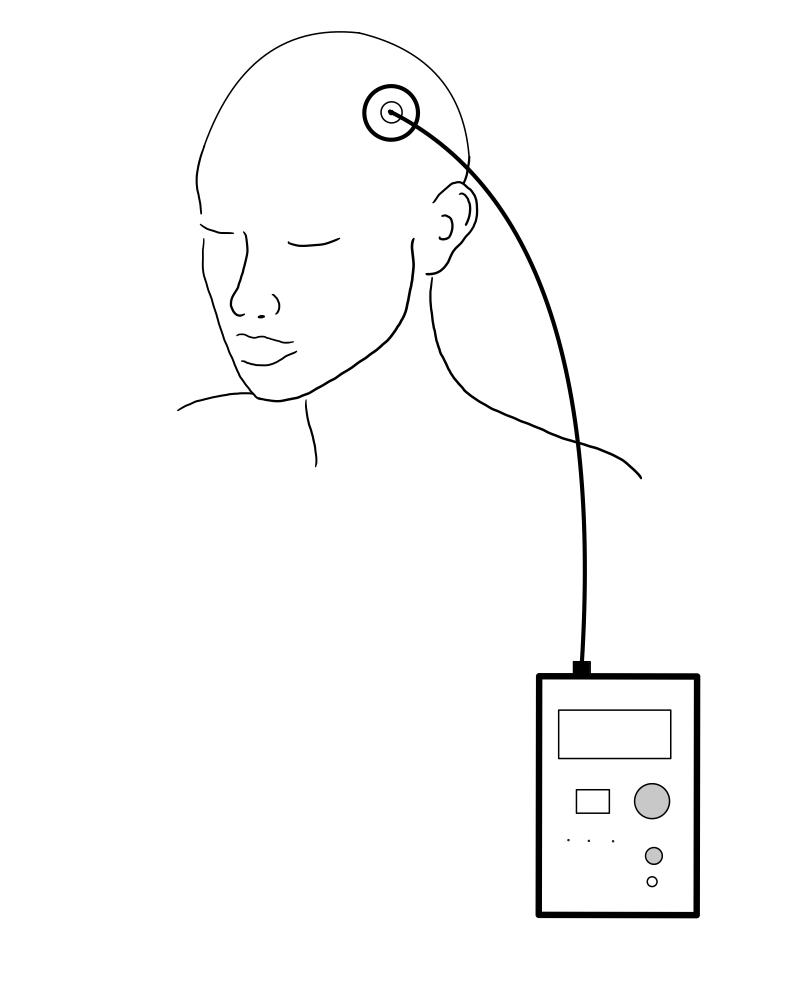